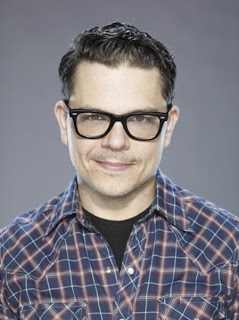 Bret Ritter from "Design Star 2011" is one of the contestants in Season 6 of the interior design reality competition series on HGTV. He loves to create mid-century spaces that include eco-conscious building materials. He is a 30-year-old construction project manager from Brooklyn, New York.

Growing up in a military family, Bret Ritter ("Design Star 6") spent his childhood moving to different countries around the world, including India, Germany, Panama and Japan. He soon discovered a love for design because with each move he learned how to make every new space his own. Bret, who holds a Bachelor of Fine Arts degree from Art Center Design College in Tucson, Arizona, is a project manager for an eco-conscious construction company in New York City. Bret says he loves mid-century design that includes environmentally friendly, energy-efficient building materials. Although he describes himself as nice guy, he has been known "to get very intense when he works." 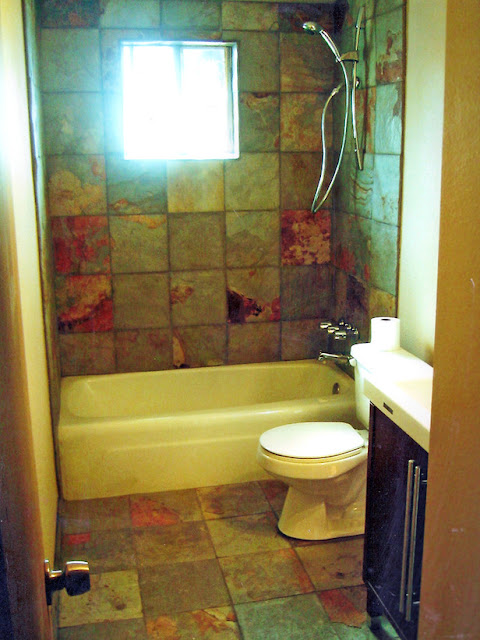 This tiled bathroom has touches of both classic and modern, with a timeless tile shower enclosure and stained cabinetry with modern fixtures. 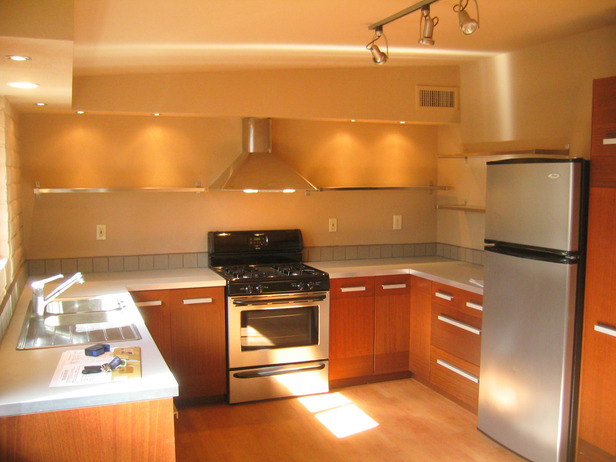